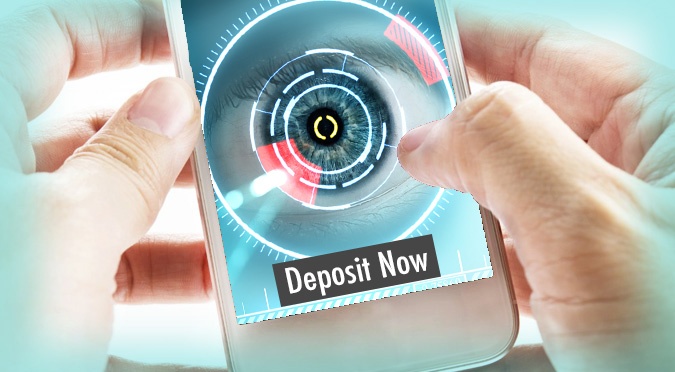 Prepare for New Acronyms at the Bank: EBKs instead of ATMs

Ready for a little alphabet-soup change-up?

Influenced by the smartphone and number of new payments technologies, the new EBK will not only dispense cash and accept deposits, it will handle all sorts of financial transactions initiated by customers who swipe, tap, scan, voice-command, present their eyeballs for iris scans or deploy NFC communications from their payment-enabled smartphones or wearables.

Major banks and EBK vendors, including Diebold and NCR, are rolling out and testing new equipment, devices and features. Among them: video teller interactions, foreign currency exchanges, pay-by-check transactions and ticket purchases. It's as if the limited-function ATM is evolving into a multi-purpose hub for payments, transactions, customer service, financial planning and entertainment.

Among some of the recent EBK machinery now appearing around the world: 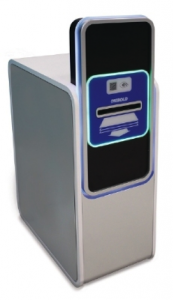 activate Irving, and commands entered from the smartphone initiate withdrawals, transfers, deposits and other transactions. Commands can be entered remotely, but the actual transaction completes only when the customer's mobile phone, wearable or payment device communicates with the EBK via NFC (near field communications) technology, QR code, iris scan or other built-in biometric. 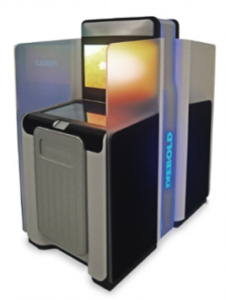 • Janus, another Diebold invention, is a back-to-back EBK that can serve two customers at once. Receipts for transactions arrive vie email or  text; customers who need help can request a video conference with a bank rep for assistance at the machine's built-in TV screen. Both machines are being tested jointly by Diebold and Citibank.
• The Royal Bank of Canada is testing the Canadian-developed Nymi band, a wrist-worn device that detects a customer's heartbeat for biometric authentication. The Nymi band synchs with the customer's smartphone and the bank's EBK to verify and process transactions.

• Chicago's BMO Harris Bank has launched a mobile app that lets customers schedule electronic transactions and authenticate them at the EBK by swiping a QR code from the smartphone.

If you're old enough to remember the hassles of weekend money management before ATMS arrived in 1976, these new EBKs will serve as newfangled reminders of how technology marches ever forward.

And if ATMs have always been a part of your financial and banking lifestyle, get ready for some cool new features, machinery and capabilities in coming months and years. 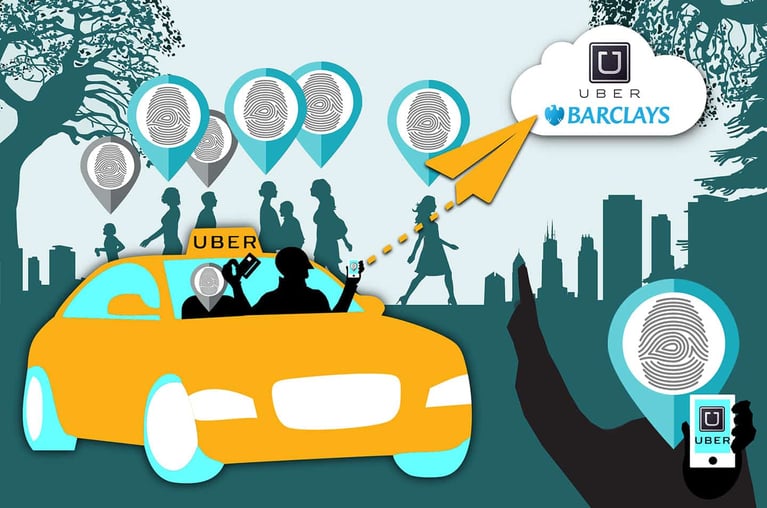 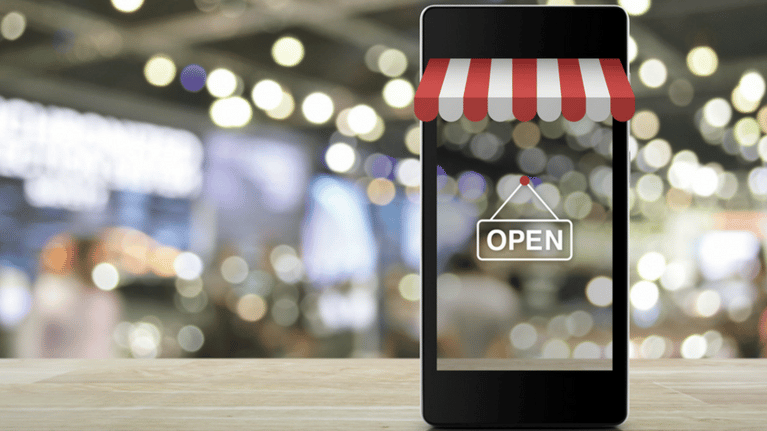