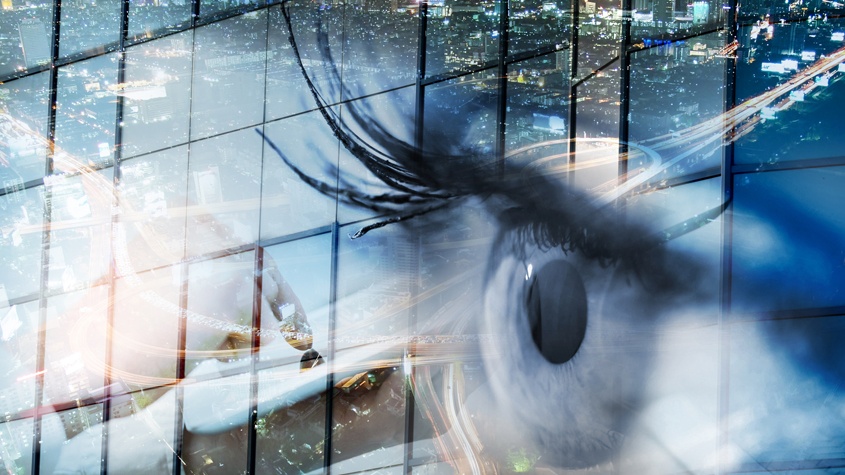 If you still think there’s no such thing as bad publicity (ask our president), a quick review of Silicon Valley’s “woman problem” should set you straight. For as long as I can remember, the Bay Area has been ground zero for a wealth of systemic issues related to women's experiences in the technology sector.

The problems facing women in tech run the gamut from inherent sexism and a pervasive gender pay gap to a dearth of female representation in C-level or directorship positions. Women at all career levels – even the most experienced – combat continuing challenges. In a recent survey of 200 senior women in tech, the vast majority of respondents reported sexist interactions such as unwanted sexual advances (60%), exclusion from important social and networking opportunities (66%), and demeaning comments from male colleagues (87%).

Why Do We Have a "Women in Tech" Leadership Problem?

As a consequence, tech is becoming an ever less desirable place for women to launch or grow their careers. TechCrunch recently reported that while women represent more than half of college graduates in the U.S., they make up only 30% of workers at large technology companies. Only 21% of American tech executives are female and, according to the Harvard Business Review, 50% of women with careers in STEM fields will eventually leave because of hostile work environments.

Observers both inside and outside the tech industry are hoping that an increase in woman-driven entrepreneurship will help alleviate some of these issues facing women in the technology sector. But according to a Crunchbase study, the tech industry has gone nearly five years with no percentage growth in women-founded venture-backed startups. Broadly, only 2-3% of startups that receive venture-backed funding are run by women – making it hard for women to help themselves, or each other, to make any significant impact through founder-employee mentorship or more inclusive, women-friendly hiring practices.

Whether it’s Tech or Media, the Opportunity Gap Exists

Why are female-founder numbers flat-lining? Answering that question becomes a chicken-and-egg issue when you consider the dynamics inside the venture capital space. Just 6% of partners at VC firms are women, and less than 40% of the top 100 VC firms even have a female partner charged with investing. Given that landscape, it’s unsurprising that even the women-founded entities that do obtain financing receive less on average (around $77M) than those founded by men (around $100M).

But there are some bright spots and positive trends supporting women in tech. While the following developments won’t necessarily solve the pervasive problems facing women in the tech community, they count as advancements toward a more inclusive future for individuals of all genders in the global tech community:

Clearly, the issues facing women in tech aren’t dissipating on their own accord. And while the negative publicity surrounding incidents or practices at companies such as Uber and Google has certainly heightened the public’s awareness of women’s problems in Silicon Valley and other startup hubs, it’s time for more than “consciousness raising” in and around the tech community – whether it’s in the Bay Area, South Florida or any other growing tech hub on the planet. 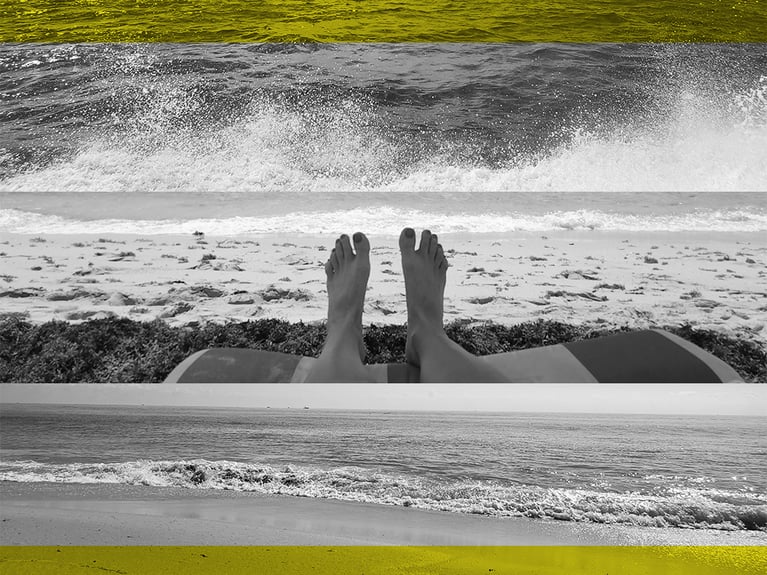 A New Twist on Legacy Technology: How the Pandemic was, in a Sense, ‘Perfectly’ Timed

What data should I gather for my B2B buyer personas? {downloadable infographics}