The era of voice-activated retail is upon us - how can marketers adapt?

This holiday season, one gift is sure to fill many stockings: Amazon’s Echo devices, powered by Alexa, the device’s voice-activated assistant. Last year, Echo was Amazon’s best-selling product during the holidays, with sales up 9X over the previous season. This year, millions of consumers will have Alexa’s help as they search for music, light their fires and shop for gifts. “Alexa, I’m looking for…”

The success of Amazon Echo was somewhat of an accident. Originally intended as another slick smart speaker, it was the inclusion of Alexa, Amazon’s virtual assistant, which transformed it into a true “device” on par with smartphones and tablets. Alexa’s voice-controlled user interface is as revolutionary today as touchscreens were a decade ago, and could potentially re-shape everything from how we search for information to how we shop for consumer packaged goods and manage our households.

The Growth of Amazon
Although we might say Echo was something of an accident, nothing is really an accident at Amazon. The company has pursued growth over profits since it was founded, and has never been afraid to stretch the limits of its empire, whether it’s been e-readers (Kindle), cloud infrastructure (Amazon Web Services), news media (The Washington Post) or, most recently, grocery retail (Whole Foods).

Amazon acquired Whole Foods for $13.7 billion. The acquisition was less about the grocery business and more about growing Amazon’s brick-and-mortar presence. Amazon has significantly expanded its distribution network – a key strategy as retail trends toward showrooming, webrooming and same-day delivery. Whole Foods can also be integrated into Amazon Prime membership, another incentive for consumers to stay loyal to Amazon.

Like the Whole Foods acquisition, Amazon Echo is a “trojan horse” that puts Amazon at the center of every household. In two years, the device has captured 76% of the home speaker market in the US, with Google Home a distant second. The stakes are high as the lines drawn between different sectors – search, e-commerce, mobile, retail, social media – become blurred, and Amazon and its competitors are jockeying for territory.

The Implications of Voice
What are some of the implications of Amazon Echo in a world where interactions and transactions are driven by voice rather than touchscreens or point-and-click?

Alexa, What’s Next?
There’s no doubt Amazon Echo is a big deal not just for the future of Amazon, but for the future of everything – commerce, retail, media, advertising, the Internet of Things and more. Still, we’re only two years in and the device’s potential will hinge on transforming its users into shoppers, and its shoppers into customer data that feeds back to the wider Amazon empire. In the meantime, the future of Amazon looks brighter than ever, and everyone should be on their toes as it aims to transform tech, business and everyday life.

Have you upgraded to Echo 2nd Generation yet? Let us know what you think about the device and how you see the future of Alexa shaping up. 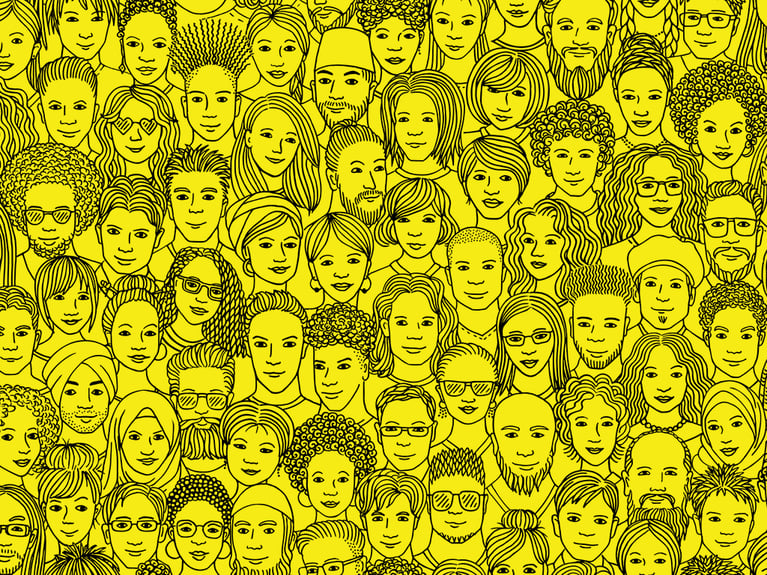