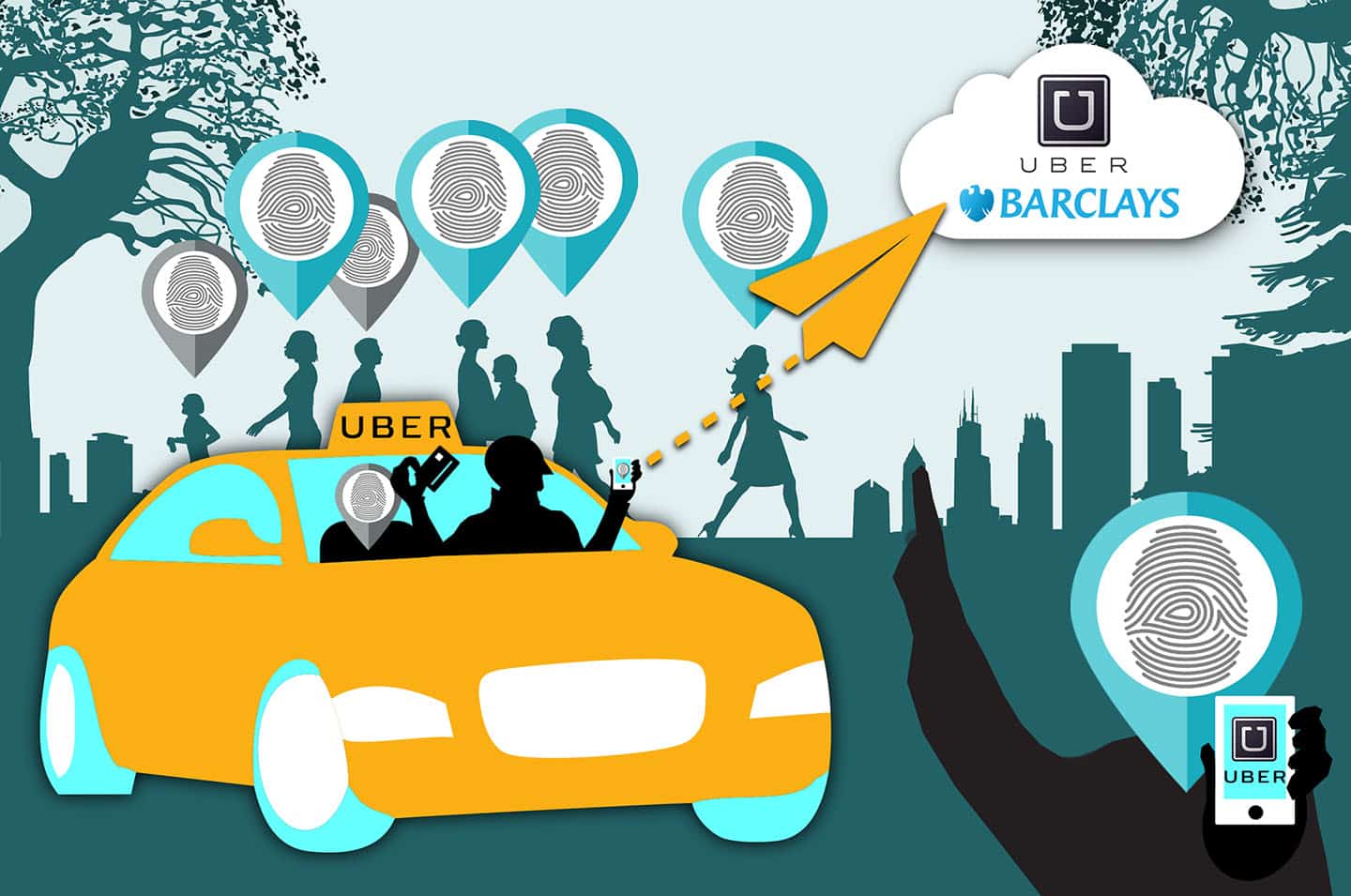 Reports of Uber partnering with Barclays on a co-brand credit card surfaced last week, making Uber the first ridesharing company with its own financial services ‘product.’ The announcement comes on the heels of Lyft closing a $600M capital raise and a $7.5B valuation as it expands aggressively to new cities across the US. Uber’s co-brand card could give the company a competitive advantage against Lyft, helping it reach even more consumers and build stronger loyalty with customers – that is, until Lyft releases its own card, which is inevitable.

This is big news, and not just for the ridesharing sector – it signals Uber stepping outside its own space, competing against established cards like Sapphire Reserve as well as retailer brands with cards of their own. There is no word yet on how the Uber card will work – customers will be able to use it outside Uber, but will it offer cash back or could Uber become a loyalty program pioneer like Starbucks? How will Uber structure sign-on bonuses, incentives, tiered status, etc.? And could this lead to more ancillary revenue for Uber as it builds around its core service and embeds itself within local economies?

Banks have long partnered with airlines and hotels to provide co-brand cards with travel rewards baked in, so ridesharing partnerships could complement those types of arrangements or re-shape them altogether. Lyft customers are already able to earn frequent flyer miles with Delta, Amex Platinum offers a $200 Uber credit and Lyft partners with Fuel Rewards to save drivers and passengers money at the pump – and for a bit of pure imagination, could something like Uber/Lyft miles ever challenge air miles?

Even if they don’t, we can be sure that airlines and hotels will be watching closely – and more competition could improve co-brand programs across the board. Still, this news from Uber is a bigger story than just another co-brand card – it has huge implications for customer data.

Tech Companies and the Future of Customer Data

Uber’s best bet may be to go slowly and not bite off more than it can chew. Uber is now the first ridesharing company to offer a card – it could be remembered as the first success or the first failure. Even well-established cards have been re-thinking their reward structures – for instance, are they offering too much up-front to attract affluent consumers? Chase was offering 100,000 bonus points valued at $1,000 just for enrolling in Sapphire Reserve – the bonus has since been cut to 50,000 points. The rewards game is about risk and return, but for Uber this is about more than just coming out ahead on a reward structure – it already has the customer base for a lot more than just rideshares, but it has to figure out what’s even possible.

Uber – like Facebook and Amazon – is a tech company whose success is based solely on its technology. That’s a huge advantage over co-brand competitors in financial services or retail whose success is built on a traditional industry. Of course, financial services companies and retailers – the good ones, at least – are adapting to new technology and are using Big Data analytics to transform what they know about their customers and how they do business. But Uber doesn’t have to “adapt” to new technology – Uber is among the companies creating the new technology – with the best minds in computer science, engineering and mathematics. Although Uber is known for its transportation service it isn’t a transportation company – just as Amazon isn’t a book retailer.

Not only will Uber encourage users to use their Uber card for everyday purchases, but the company will know exactly what those cardholders are doing in the rest of their wallet. That is the real play here for Uber – if it has access to a customer’s bank account, it knows exactly what the customer is doing with their money, how much they are spending and where. If Uber can identify consumer spending behaviors, you can bet it will start developing Uber categories accordingly. Think of Uber as Facebook on wheels – taking over the physical world using customer data, from food and nightlife to retail and entertainment. Uber already knows where its customers live and where they go – it can fill in the missing blanks with the customer’s credit card data.

We are starting to see more clearly why Amazon is expanding its brick-and-mortar presence with services like AmazonFresh and its acquisition of Whole Foods – Jeff Bezos sees the competition on the horizon, and the competition is Uber.

The Uber-Barclays partnership may seem like a minor story, but we shouldn’t make the mistake of thinking Uber is just a more efficient taxi service. The company could potentially reshape the entire landscape of modern city economies – what moves people and money – and Barclaycard is more than smart to puts its financial services expertise in partnership with Uber.

If Uber succeeds – and first it must fix recent scandals and PR crises, which reportedly knocked $10B off its valuation -- the world of ridesharing, retail and rewards could look very, very different.

How Banks Can Accelerate the Momentum of Mobile Banking

Experience, Convenience and the Physical Space – What Retailing Will Look Like This Year

Loyalty and Ecommerce in the Amazon Century