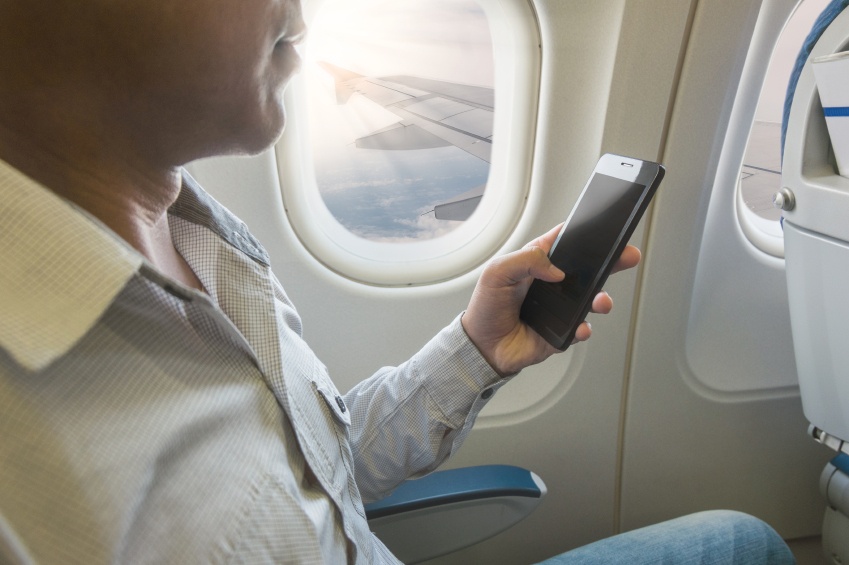 In the years since the Great Recession, travel is one U.S. sector that has benefited tremendously from the economic bounce-back. According to Piper Jaffray data, overall growth in travel as averaged 7.6 percent since 2010 – a strong figure compared to just 3.7 percent GDP growth and 4.2 percent wage growth.

But the travel industry’s good times of late may soon be a thing of the past, given that Piper Jaffray projects travel spending to decrease in the months ahead: The firm predicts travel growth will fall to just 5 percent by the end of this year and drop as low as 1.4 percent in 2017.

The stunted growth is to be expected – after all, U.S. economic growth is slowing this year and travel tends to react 35 percent more intensely to shifts in GDP than retail does. And ultimate, no sector reigns supreme forever; as largely a luxury good, travel was bound to hit a peak at some point.

So as the travel sector’s time atop the economic totem pole begins to tick down, now is as good a time as any to investigate the areas of the industry that are seeing the most interest developments and activity that may drive change in the sector in 2017, and beyond.

Spending is Up, But Time Off is Down

But the high cost of transportation may have something to do with all of that hoarded PTO. According to personal finance website Value Penguin, "The typical vacationing U.S. family spends about 44 percent of their travel funds getting to, from, and around their destinations." With that much money plugged solely into getting from here to there, it seems many Americans feel compelled to stay put (and stay on top of their responsibilities at the office, instead).

Boosted Business Travel May Show Up in the Sharing Economy

Since Airbnb launched in 2008, the primary audience of the brand (as well as of its peers in the short-term, private rental sector) has been leisure travelers, rather than the business set. But Concur, a technology company that provides travel and expense-management services, recently found that the use by business travelers of home-sharing services such as Airbnb, VRBO and HomeAway for lodging jumped 56 percent from the first quarter of 2015 to this year’s Q1.

Sure, the jump still only amounted to eight percent of business travelers staying in an Airbnb or similar kind of rental. But with spending on business travel forecast to reach $1.3 trillion in 2016, the sharing economy may be a surprise benefactor of the travel subsector’s upturned growth.

Two ‘Cs’ Make up the Top Spots to Watch

Interestingly, the top travel destination in the U.S. in 2015 was the Centennial State: Colorado. 77.7 million visitors spent $19.1 billion in the state last year. In a Business Journal report, the head of the Colorado Tourism Office credited her organization’s decision to spend a significant chunk of its marketing budget on national, rather than just regional marketing. (And even though 64 percent travelers said that legalized marijuana had no influence on their decision to visit Colorado, that may have a had something to do with it!)

Of course, U.S. travel spending isn’t impacted by U.S. consumers alone – and in 2017, it may be our friends to the East who bring big the biggest travel dollars stateside. At $291 billion, China surpassed the United States as the largest business travel market in the world in 2015, and 92 percent of Chinese travelers plan to increase or maintain their spending this year… with the Grand Canyon topping their list of landmark destinations.

What trends do you expect to see impact the travel market in the year ahead? Ready to talk? Contact us here anytime. 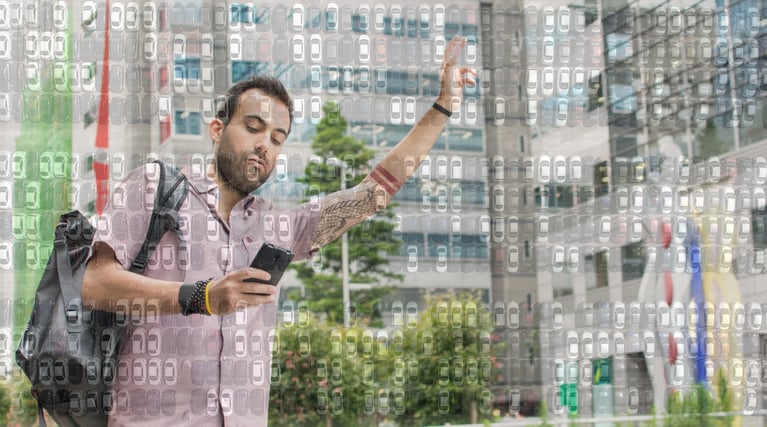 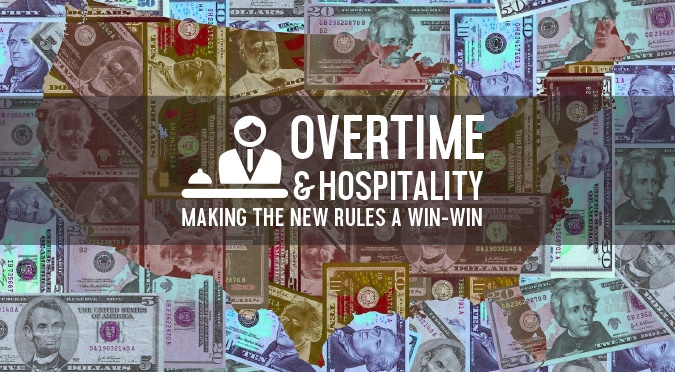