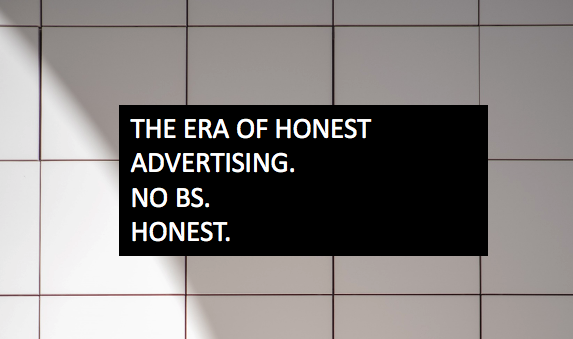 The Era of Honest Advertising is Here

I'm sure if I asked you last month if you'd heard of Oatly, some of you would have looked at me puzzled. Or maybe you remember seeing Oatly in a grocery store aisle but didn't give the brand much thought.

Fast forward a month, and Oatly has been the talk of the marketing world since its debut Super Bowl ad. Why? It's impossible to overlook the brand's simple, straightforward messaging: "It's like milk, but made for humans." No buzzwords or hype. Just plain honest.

The vegan milk brand's ad features Oatley CEO Toni Petersson in a field of oats playing a keyboard and belting out his original "Wow, no cows" tune. It's a simple setup with seemingly minimal production; the ad gets its clear message and product across without celebrities, influencers or other extravaganzas.

It's quirky. It's genius. And it got our attention. Which also got me thinking: What if every company was just a little more honest? I'm not saying we have to state the obvious quite as Oatly did. But really, what if we cut out all the jargon and BS and showed our true brands instead?

After a year of the 'great unknown,' we all could use an earnest take on things. Maybe it's time more brands adapted to the changing sentiment of wanting more honesty and transparency.

Clean Up Your Act

Taking a page from the Oatly playbook, the CIA recently gave their brand a do-over – the first design update in nearly ten years. Our national security-focused agency went for a clean, sans-serif, black-and-white look to encourage and promote diversity within the organization. Oh, and to have greater appeal to prospective hires.

Although the rebrand has had its fair share of haters, people are still talking about the CIA as they would, say, a Burger King rebrand. That's something unheard of from the CIA's previous brand approach and esthetic. Whereas the brand was staunch and unapproachable before--which you'd expect from our nation's "first line of defense"—it somehow feels more relatable and human. You'd want that from a future employer and protector of our country.

Tapping into the Oatly playbook again, we could probably all take ourselves down a notch – or two. Maybe even poke fun at ourselves? Anticipating some backlash about the Oatly CEO's catchy tune, the brand released a t-shirt claiming, "I totally hated that Oatly commercial." It expected haters and got out in front of them first.

It takes a bold and confident brand to put themselves out there, but adopting this kind of self-awareness within marketing is crucial – especially now. Not everyone will like everything your ads or Facebook posts, and as brands, we have to accept and embrace that. Being authentic and true is what matters because sitting on the sidelines and not saying anything can hurt brands more than the Twitter critics in the end.

While Oatly's ad may change the way we think about Super Bowl or premium ad spots, there's a more significant theme at play here: honesty and humility. 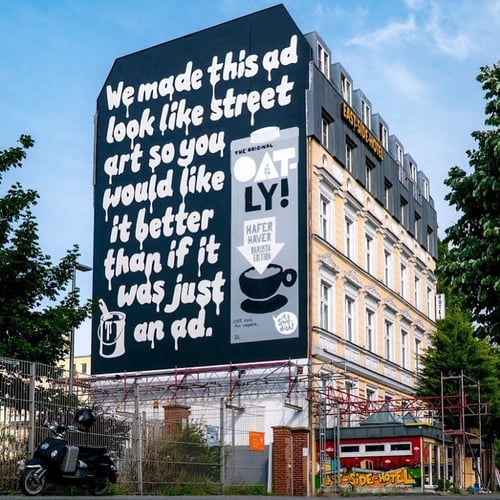 Coming off the coattails of a polarizing, demanding, anxiety-ridden, and mentally-taxing year, honesty and humility (and truth) are what consumers are searching for. With misinformation overload on just about every topic trolling the internet, honest and sincere messaging is a breath of fresh air. It's also a relief.

And that's the thing. We don't always have to be serious to make a point. If you call BS on a campaign, then say it. Heck, in the next campaign, call yourself out. In addition to commanding attention, you also get to control the narrative that might exist around it.

The perception of perfection or the convoluted way I see so many brands create ads isn't the best way to approach it. Buyers, whether they're business buyers or consumer buyers, want and crave honesty. And after a year of traumatic ups, downs, and everything in-between, they deserve it.

So don't make your customers search high and low for the truth; present them with it. And although it might bring some criticism along the way, authenticity creates more viable wins and fosters loyalty in the end. 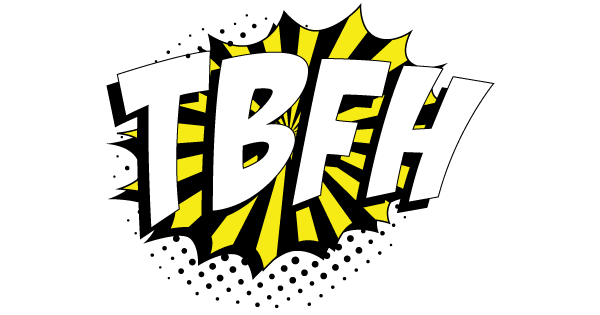 TBFH: What Can B2B Marketers Learn From the Election? 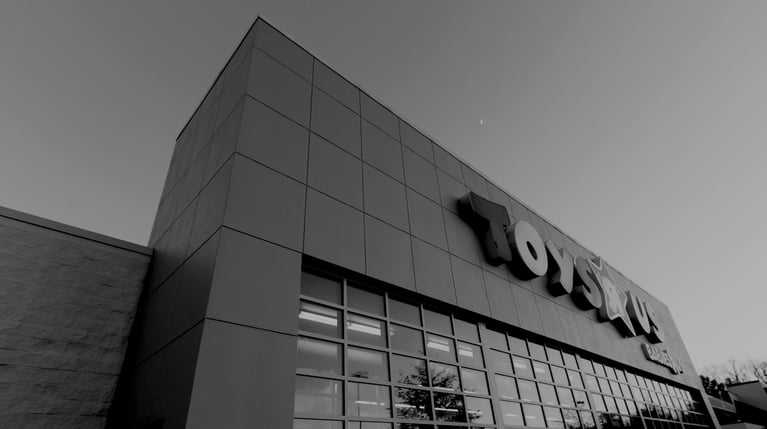 Product as Content: What the Death of Toys “R” Us Should Teach Us About Technology and Retail Experiences