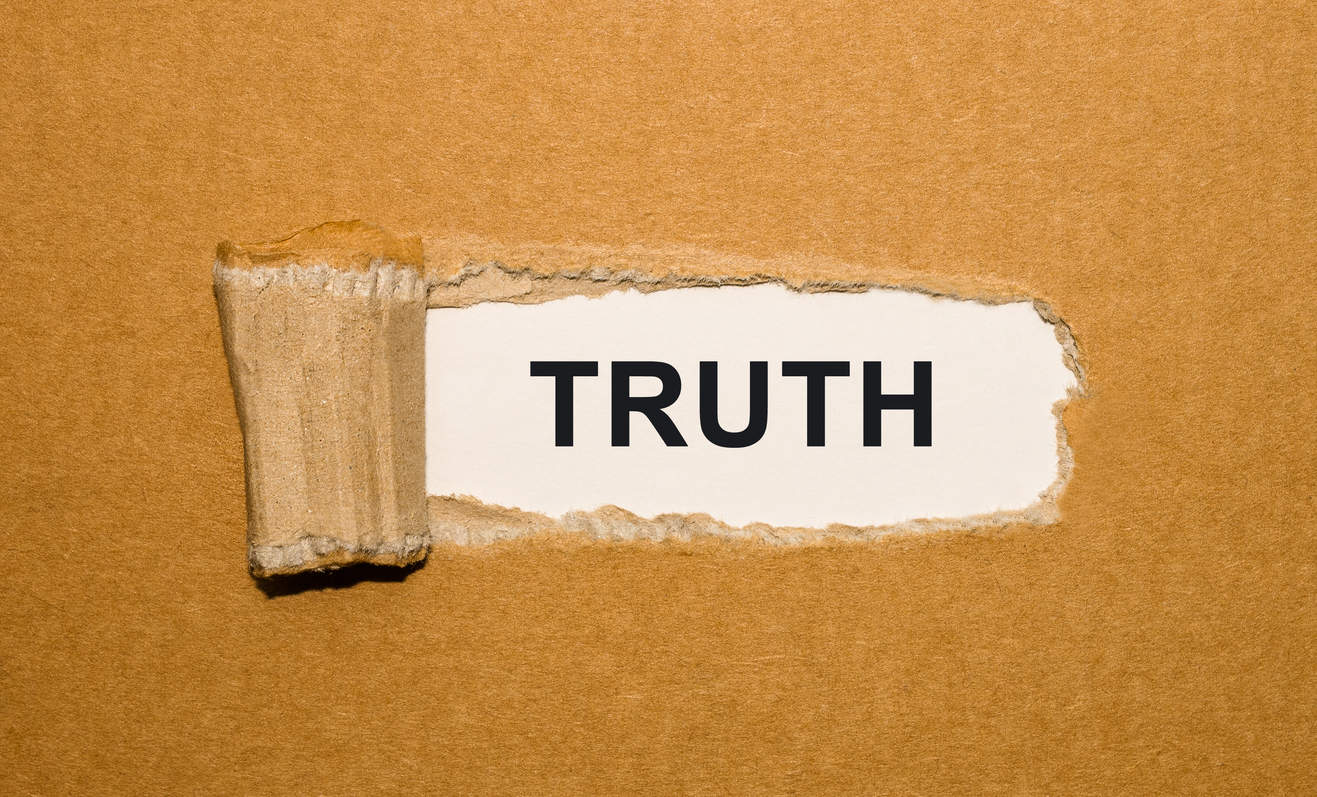 Fake Media: Navigating the Murky Waters of Fake News and How to Expose the Fraudsters

Just how problematic is the recent rash of “fake news” appearing on social media – and in our daily “trusted” news source feeds?

In a word – disturbing.

We (media, journalism, digital marketing and the entire PR universe) are seeing only the surface of a deeper, underlying problem.

Over the past few years, these nebulous webs of sketchy “news” sites have been developing right under our noses. They likely would have stayed (largely) undetected if not for the 2016 U.S. Presidential election and the realization that fake news – to a large extent –skewered the public’s perception.

What is next? How can the real media participants - professional journalists, legitimate news sites and the advertisers, media agencies and PR agencies involved in the distribution of content – respond to and counter the rise and proliferation of fake news sites? 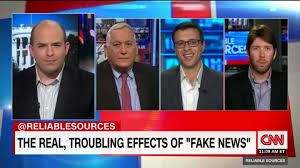 80% of U.S. Students: Can't Tell the Difference
In a groundbreaking study just released by Stanford University researchers, more than 80% of U.S. students could not tell the difference between real news and fake news.

The Stanford Graduate School of Education study describes a “dismaying inability by students to reason about information they see on the Internet.”

"Many people assume that because young people are fluent in social media, they are equally perceptive about what they find there," notes Sam Wineburg, an education professor at Stanford. "Our work shows the opposite to be true." Even professional journalists are shocked by the increasing prevalence of fake news. Barrie Dunsmore, a retired ABC News diplomatic correspondent, wrote on his blog: “I confess, while I have been aware of the growing problem of fake news, until recently I didn’t appreciate its vast scope.”

Of course, few are advocating full-blown censorship of the alternative news sites that might find themselves caught in the crossfire of mainstay news outlets and bold and brash fake news sites. The idea isn’t to reduce consumer news options; the goal is to differentiate between the legitimate ones and the bogus sites, in a “reader, beware” strategy. 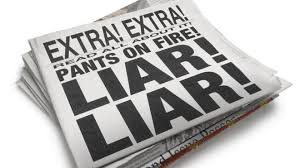 It’s Time to Bait the Click
As the late Supreme Court Justice Louis Brandeis once noted, when Americans are faced with falsehoods and fallacies, “the remedy to be applied is more speech, not enforced silence.”

So with that sense of balance, how can both news organizations and consumers of news turn the tide on the fake news plague – or at least reduce the sites' ability to sway an often unsuspecting and, quite frankly, ignorant public?

Ignorant, for not checking sources. Ignorant for not verifying the accuracy of the information. Ignorant for sharing “news” and stories on social media without actually having read what’s being shared. And ignorant for not demanding accountability from the likes of Facebook and Google, both complicit in the rise of our fake news era.

The PR industry, too, must hold itself accountable in deterring the spread of "disinformation" and manipulating news to the benefit of few and detriment of many.

Following are a few ideas for my peers to fight the fake news war:

1. Start with the facts
Mainstream media platforms should double their fact-checking efforts, to not only better educate the public on what constitutes legitimate news, but also to put fake news sites on notice that media watchdogs will identify bogus news sites and hold them accountable. Both media outlets and consumers should consult long-established fact-checking sites like FactCheck.org, Snopes.com, TruthorFiction.com, the Washington Post Fact Checker and PolitiFact.com. All often slap fake news with “liar, liar” rulings and issue other red flags when a piece of news isn’t legitimate.

2. Identify, and isolate
Digital platforms that peddle fake news need to be called out and isolated by mainstream media outlets. One of the easiest – and most effective - ways to do that is to examine web addresses. A standard major media site will always have a standard .com at the end of its web address (example: CNN.com). Most fake news sites, however, often have non-standard URLs, such as “com.co” as part of their web address. If you see that URL web address, chances are you’re viewing a bogus site, and the news you’re consuming is phony.

3. Demand source links
Both legitimate journalists and discerning media consumers can also differentiate good news from fake news by the usage of source links in the story. Good, reliable journalism stories almost always provide links back to article sources, so readers and viewers know the sources are the real deal. Fake news sites, on the other hand, never offer validation or links to the original source. Without corroboration and genuine sourcing, the article you’re reading or the video you’re viewing is likely bogus.

4. Know when you're being “baited”
Disingenuous media sites often bombard their readers with ad blasts, pop-ups, banners and other clickbait tools to steer readers and viewers deeper into the site, or to get them to buy a product or service. That is less likely to happen on a standard media site such as The New York Times or NPR.org. Consequently, if you’re carpet-bombed by flashy ads and pop-ups, chances are you’ve wandered into a fake news site.

5. Leverage Snopes.com
For a handy “starter” list of exposed fake news visits, you can’t go wrong with Snopes, which has publicly exposed some of the more egregious bogus news sites. You can find the current list here.

For major media sites that painstakingly built their brands on reputations of accuracy, dependability and accountability, fake news sites are a very serious threat. They need to be addressed.

This “wild west” side of the World Wide Web has long been active, but it took a highly contentious U.S. Presidential election to shine a light on the darkest purveyors of lies and misinformation on the Internet.

Collectively, we need to keep the pressure on high, and expose fake news peddlers for the journalistic frauds they are – worthless, yet highly destructive.

My First Week at ThinkInk: Three Practical Lessons I Learned