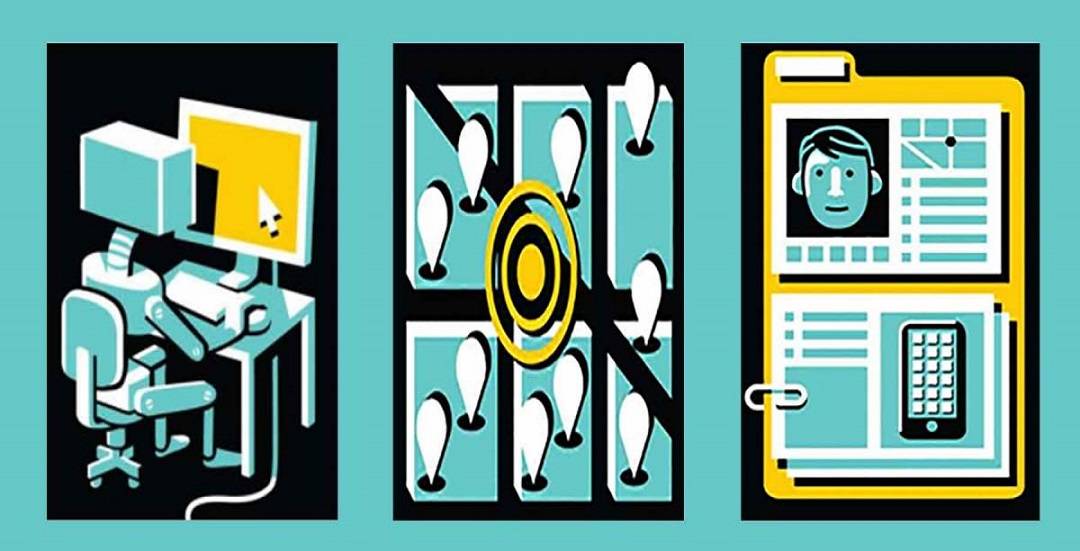 The advertising technology (ad tech) market is shifting – and whether it's thriving or stagnating is a matter of perspective. Some say the market is huge and poised for continued growth. Others note that VC investment is slowing.

So which is it?

Ad tech sits at an unfortunate inflection point of a multi-industry evolution. Fueled by the rise of digital media and consumers' appetite for mobile video, U.S. internet ad revenues hit $59.6 billion in 2015, marking six consecutive years of growth. Stakeholders expect 2016 global digital advertising to grow by more than 10% to $160 billion.

Yet financial markets are mixed. Following numerous IPOs in 2013-2014, few ad tech companies have gone public since – and those that listed prior to 2015 have underperformed. As a result, VC investments and M&A activity in ad tech declined significantly in 2015. And in the eyes of many consumers and brands, ad tech feels more like a foe than a friend because of concerns about ad blocking, clickbait and malicious ads.

The industry's challenges truly are as big as its opportunities: Practically no other sector has such a direct stake in or impact on the future of media, or is as important to the digital-first future of businesses in the B2C and B2B technology markets. Ad tech has to succeed for advertising and tech to drive results and deliver value.  Ad tech can't be dead... so it must adapt to thrive in a changing landscape.

With worldwide ad spend at $570 billion, the tech sector faces many questions:

How can the industry evolve to deliver stronger value on ad spending? How can it drive stronger interest among VC investors who think "ad tech" is a dirty word? How can it raise its status among skeptical brands and consumers?

Is it Ad Tech or Mar Tech? Be Specific

Defining which companies and products fall under the umbrella of "advertising tech" is nearly impossible, given that marketing and advertising often seem interchangeable in the digital-first business world. "Mar tech" essentially encompasses ad tech, but with a whopping 3,874 marketing technology companies active in the space in 2016 (according to the dizzying annual compendium created by chiefmartech.com), only 562 focus directly on advertising and promotion.

For investors and buyers, that's a good thing. It proves the ad tech market is not oversaturated, and it illustrates that a smaller pool of companies truly are competing and seizing different segments of the market for specific digital advertising discipline, such as programmatic advertising, social advertising, and video advertising.  Ad tech companies should not let the massiveness of "mar tech" work against them; they should apply niche expertise to innovate their disciplines and broaden awareness of how they solve advertising industry problems.

For ad tech investors and clients/buyers, outcomes matter. Investors will walk away from solutions that do not deliver on market needs or demands, and clients will not utilize products that fail to measurably improve advertising performance. Data will be the driver of developments – positive or negative – across the ad tech space, and right now data isn't a friend of the industry.

Why? Because data shows that ad fraud – stemming from nonhuman traffic, pirated content, and malicious "malvertising" – costs the U.S. marketing and media industry an estimated $8.2 billion each year. Metrics like "viewability" are also abstract and easily manipulated (as recently discussed on Poynter.org), all of which make ad tech's viability and value seem exceedingly murky to investors and buyers alike. For the industry to grow and thrive, its stakeholders need to collaborate, cultivate and support high-quality ad standards; be more transparent about the impact of fraud, and describe how they intend to combat it.

Five years ago, few could have predicted Snapchat's stunning rise in significance as an advertising channel. Likewise, no one knows what advertising formats will take off by 2021. But with agencies reportedly predicting that digital ad spend will surpass TV ad budgets within the next 18 months, ad tech industry stakeholders should be aware of evolving trends and position themselves at the forefront, where trends happen.

How the Industry Can Adapt

Rather than wait for new channels to emerge and then retroactively build (sometimes ineffective) distribution and measurement infrastructures, ad tech industry stakeholders need to foster disruption. They must leverage their legacy media knowledge and create long-term partnerships with innovative ad tech upstarts.

Ultimately, the ad tech industry can become more friend than foe to consumers and brands - and win back investors' respect in the process - by driving long-term change and improvements that help people make money off of multi-industry evolution, rather than be driven by it.

Come to think of it, other industries could greatly benefit from following that approach, too. 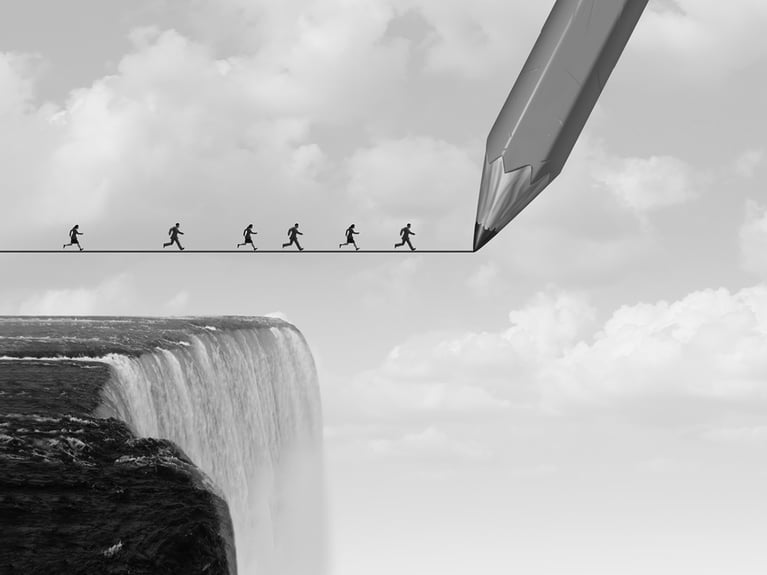