As the global media environment began shifting from its print origins to its online present, media scion Jeff Zucker (then the president of NBC universal) lamented in 2008 that advertisers and other media stakeholders were “trading analog dollars for digital pennies.”

Eight years later, our online present is begetting our mobile future: 2015 marked the first year that mobile traffic exceeded desktop internet use (at least in the U.S.) and 2016 is poised for even higher rates of smartphone and tablet engagement among consumers. As a result, Zucker’s clever adage has been adapted by the media industry to reflect that we’re swapping print dollars for digital dimes and, ultimately, mobile pennies.

But that’s not really the case: As digital advertising observers noted earlier this year, Facebook’s shift from primarily-desktop to primarily-mobile has led to higher engagement and average revenue per user – meaning that in 2016, mobile users are far more valuable to advertisers than “pennies” are.

Forever seeking eyeballs and ad buys, the advertising industry has responded to the emerging mobile opportunity with smart new digital strategies designed to seize stronger ‘mcommerce’ results. Here are a few of the top trends to watch.

Prepare for Your Device to Get ‘Canvased’

Over the last year or so, popular apps like Snapchat, Periscope, Meerkat, and Instagram shifted (to varying degrees) to vertically-oriented, rather than horizontal, video. Advertisers and marketers have followed suit and seen the benefits: Snapchat has said its users have a 9 times higher engagement rate with vertical rather than horizontal video.

But now, it appears vertical video is just the beginning. Canvas, a new ad functionality from Facebook, enables advertisers to create immersive full-screen mobile ads inside the social media network (similar to Snapchat’s Discover feature). When users click a Facebook News Feed ad connected to Canvas, it opens an interactive, branded rich media page inside the Facebook app or site.

Get Custom Mobile Content (That You Actually Want)
“Content,” in fact, is becoming an umbrella term for just about everything – mobile video ads, bylined articles, image-driven storytelling… and now, custom branded downloads for your smartphone or other

Advertising can often be a one-way street, whereby a brand pushes its message at an audience (whether they like it or not). When that’s executed well, it works; when it isn’t, it means users do little more than ignore it. But advertisers are increasingly realizing that if they deliver unique things their customers want – items their audience can engage with, and share – consumers will do more than tolerate them: they’ll seek them out.

Case in point: Jose Cuervo’s recent mobile messaging campaign. The brand created a free digital sticker pack, downloadable in the Kik app store, featuring emojis of tequila, margaritas, and the brand’s iconic gold and silver bottles. In just 15 days, the campaign generated nearly 90,000 downloads and nearly 1.2 million shares of the Jose Cuervo branded stickers. For a beer brand especially, it was a brilliant move; what better way to engage your base than by joining their night-out planning conversations?

‘Chatvertising’? Yep – Now You can Text With a Brand

Conversations may even become the next big advertising buzzword, given that they’re the key to turning advertising into a mobile “digital dialogue.” Some brands are taking the conversation trend seriously by embracing tools, known as “chatbots,” that enable them to truly talk with their customers.

Chatbot technology has been around for a while: Artificial intelligence-powered, automated messaging software that communicates with humans (as a human would) is the engine powering popular tools like Siri and newsmaking technologies like IBM’s Watson. But only recently have chatbots’ potential been tapped for advertising purposes – enabling customers to interact with their favorite brands the same way they might interact with their favorite friends.

Here again, Facebook leads the way. Inside its Messenger tool, users earlier this year could talk to Miss Piggy in a promotional tactic for ABC’s The Muppets TV show. But Facebook’s far from alone: Kik enables its users to chat with so many brands that 16 million of the app’s 240 million registered users have had at least one conversation with a bot. As chatbots continue to rise, the next development to watch for will be whether users find these conversations (and content, and ‘canvases’) useful enough to pony up their digital dollars to the brands that invest in them.

What digital advertising trends are you keeping an eye on this year? 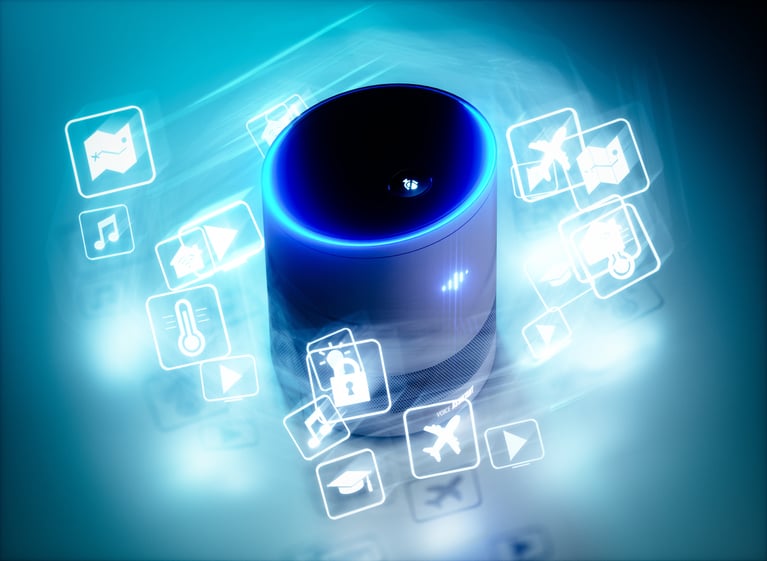 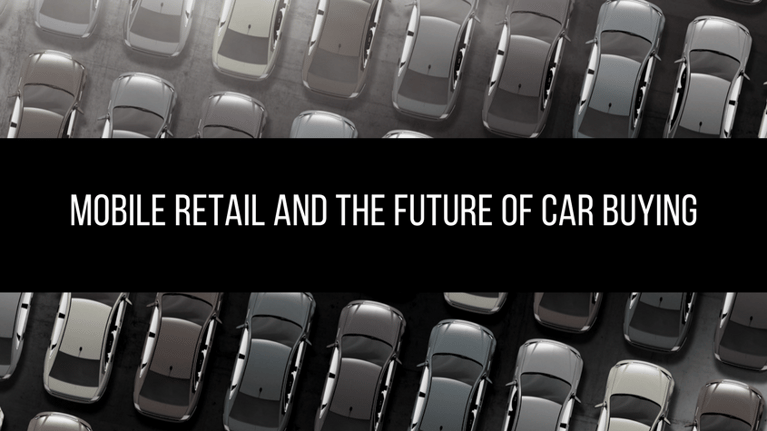 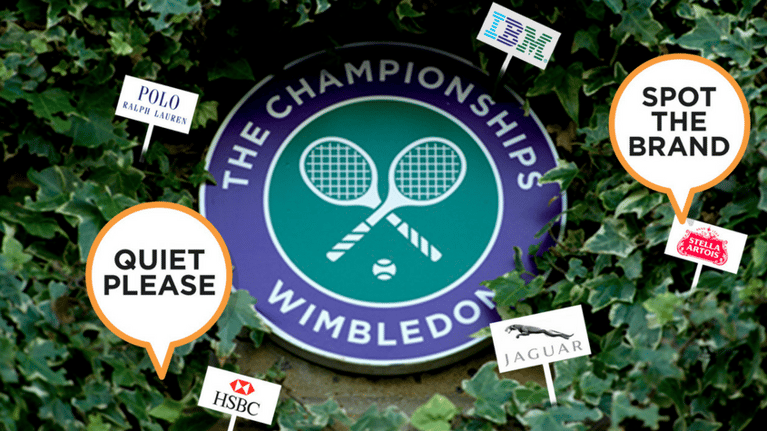 Quiet, Please: How the Tradition of Wimbledon Plays Out In Brand Sponsorship