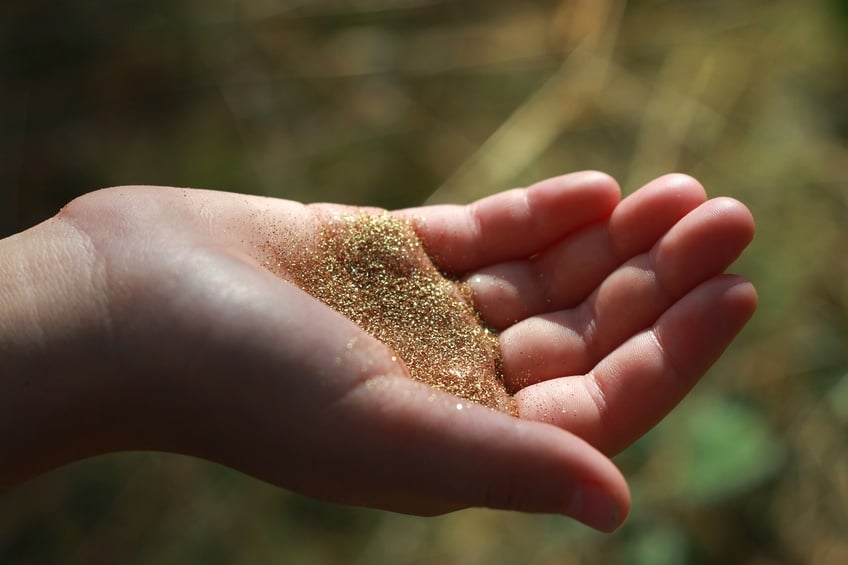 Pixie Dust PR (and How it Hurts Growing Companies)

At an event I recently attended, an entrepreneur told the audience of panel discussion how valuable positive press coverage had been for his early-stage company when it was conducting a crowdfunding campaign for its product – a wearable technology device. The product itself is a piece of jewelry with a tech-driven purpose behind it, making for an ideal PR play across both the fashion media and the wearable-tech blogosphere.

The entrepreneur explained how the laudatory press coverage helped his team meet its funding goal. Before he handed the mic to the next panelist, though, he added: "Just be careful about product availability." Turns out, Vogue Brazil requested one of the wearable devices with the intention of putting it on its cover model for a tech-focused issue. The only problem: The company didn’t have a functioning prototype they could ship to Rio.

To the entrepreneur's credit, he saw the error of his ways – and that's why shared his advice with the audience. But his story is indicative of a troublingly pervasive issue in the startup technology space: Pixie Dust PR.

Even in the absence of a viable product or useable service, many entrepreneurs (and/or the investors on their boards) are so eager to enter the market and debut their ideas that they launch anyway – often with the help of a PR agency partner.

What constitutes a launch can vary widely: Sometimes it's a crowdfunding campaign, sometimes it's an app debut, sometimes it's the announcement of a seed or series A capital raise. Other times, it's more akin to announcing the future existence of a platform or solution. (For example, Ello.com earned massive media waves in late 2014 by "launching" its soon-to-exist [at the time] ad-free, invite-only social network.)

In the case of crowdfunding campaigns, PR can be massively helpful for attracting the media attention that drives traffic and converts donors. But without a product or crowdfunding campaign, pixie dust PR provides little benefit in terms of actual business traction since it can't create sales opportunities.

Of course, not every startup has a saleable product in their roadmap (especially in the case of apps and social networks). In fact, that's why pixie dust PR seems like such a good idea to so many.

As Melissa Cohen of Metis Communications writes in Entrepreneur, startups that aren't focused on satisfying customers can mistakenly believe that "'magical' press campaigns [can] catapult their companies to greatness in a matter of weeks or less." Writeups in TechCrunch and VentureBeat make early-stage companies feel like they made it, so they seek PR to help them make it to those outlets (and then want the rest of the business to fall in line as a result).

Yet even when pixie-dust press does lead to downloads, signups, or crowdfunding wins, launching too early can have deep consequences on a startup's odds for success. Bringing in PR before a brand is well-defined can ding a startup's odds of driving long-term brand value once it understands its market, business, and industry dynamics in a deeper way. You only get one chance at a first impression, and given the failure rate for startups, the first impression may be the only impression - even if the company pivots their business model down the road.

What Happens the 'Once the Hype Dies Down'

For Ello.com, a too-early PR launch earned the company a reputation as an "anti-Facebook" force - and a lot of early signups. But amid rumoured business struggles, it's founders said in December 2015 that Ello was never intended to compete with Facebook – that the brand itself should never have been part of a Facebook-focused conversation.

“Someone, somewhere had called Ello a Facebook killer, and there was just all this hype in the news and I had basically every VC in the country trying to talk to me,” said Ello chief executive Paul Budnitz in Gigaom. “For most people that’s really an awesome thing and I guess what every startup wants, but for us everyone was coming for something that I didn’t want to build and we really had no interest in building.”

Budnitz isn't owning up to a pixie dust PR launch gone wrong, but it's clear the early launch spin had a negative impact. (Even the Gigaom writer ponders in his closing whether Ello "really was meant to take on Facebook but pivoted once the hype died down.")

Avoiding pixie dust PR is the only way to keep people from wondering the same about any startup, across any sector. The best time to bring in PR is when a startup's goals, roadmap, and market are clearly defined – and the even better best time is when its product is actually go-to-market ready.